JEREMY EDWARDS - EVENING AT THE DAG 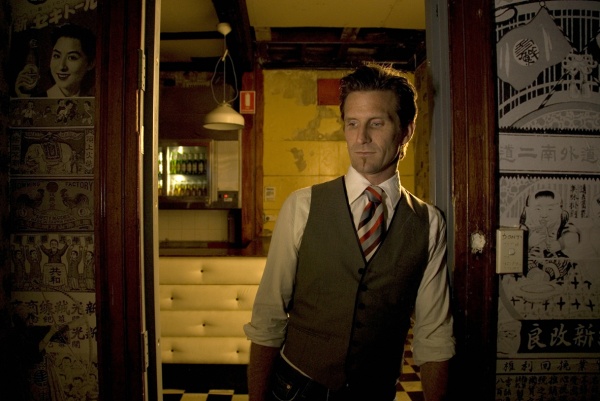 2013 has seen Jeremy step out of much of the live work with Dust Radio as he has found himself tied to the studio producing and playing for other artists.
He cut songs and played live shows with 'The Voice' winner Karise Eden, played on and co-produced albums for singer-songwriters Cyndi Boste and Toni Swain, played a string of dates with Muddy Waters and Robert Johnson tributes and toured The Stevie Show - The life and times of Stevie Wright and The Easybeats. His band waits patiently..he hopes!

Jeremy Edwards and the Dust Radio Band are an original, five-piece outfit steeped in roots, blues and country who weave their way through the rich tapestry that Edwards creates in songs with a truly ‘timeless’ feel. Edwards pulls inspiration from songwriters deep within the Americana songbook such as Steve Earle, Neil Young, Buddy Miller, Sheryl Crow and Lucinda Williams.