In 2013 & 2014 The DAG Sheep Station held it's Singer Songwriters Retreat during Tamworth's Hat's Off To Country Festival, held annually in July. This Retreat is designed to heighten the craft of Songwriters through mentoring and collaborating with some of Australia's & New Zealand's finest Songwriters.

This show will be presented in 4 X 'Songwriters In The Round' featuring Songwriters with their Tutors.

An amazing show and an amazing line up - SONGWRITERS RETREAT SHOWCASE. 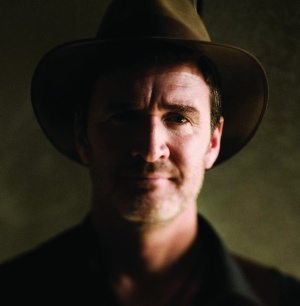 LUKE O'SHEA - “With his trademark green felt hat and five o’clock shadow, Luke O’Shea is a fitting heir to the bush troubadours of centuries past. The punter can almost taste the dust and haze of eucalyptus oil that hang so vibrantly in the singer’s imagination

ALEYCE SIMMONDS - Aleyce is no stranger to country music audiences. A 3 times Golden Guitar nominee, she rose to prominence in 2005 after winning the Telstra Road to Tamworth competition. Since then she has delivered no.1 singles, hit videos and toured extensively with artists from all ends of the country music spectrum. Hers has been an old-school country music journey – complete with successes and failures, broken hearts and even physical adversity. 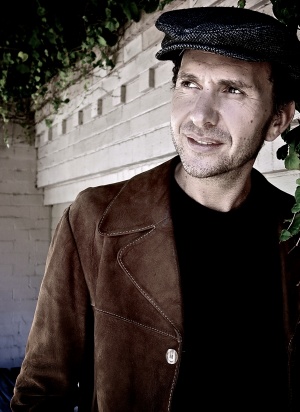 KARL BROADIE - With his distinctive, emotional voice, Karl Broadie has the ability to capture the attention and heart of a listener in just a few bars of music. Broadie’s entrancing melodies are enhanced by his earthy and poetic lyricism. Here is an artist who is no stranger to the gradual climb. This, in fact, is the patient journey of a true artist and not merely by descent but in his own right, a philosophizing, free-thinking, gifted songwriter. 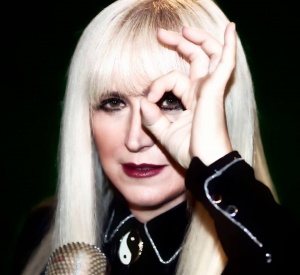 ALY COOK - Aly's style is an ecletic melding of Country Blues and Folk. Aly released her debut album "Brand New Day" after crowd funding using the Sellaband.com site, to raise the funds to record and release her CD into Australia and New Zealand and Globally digitally. Brand New Day has had 2 top 20 hits on the Australian Country Tracks Chart (based on airplay on Country Stations and shows in Australia) Midnight Sun & Country Storm . Aly has toured performing at many festivals around Australia as well as performing in France. Norway and the UK as well as in New Zealand.