Norma O'Hara Murphy will be releasing her NEW Album - SOLID GOLD during 2015 Tamworth Country Music Festival. She is joined by the iconic Australian Errol Gray for what will be an amazing show. 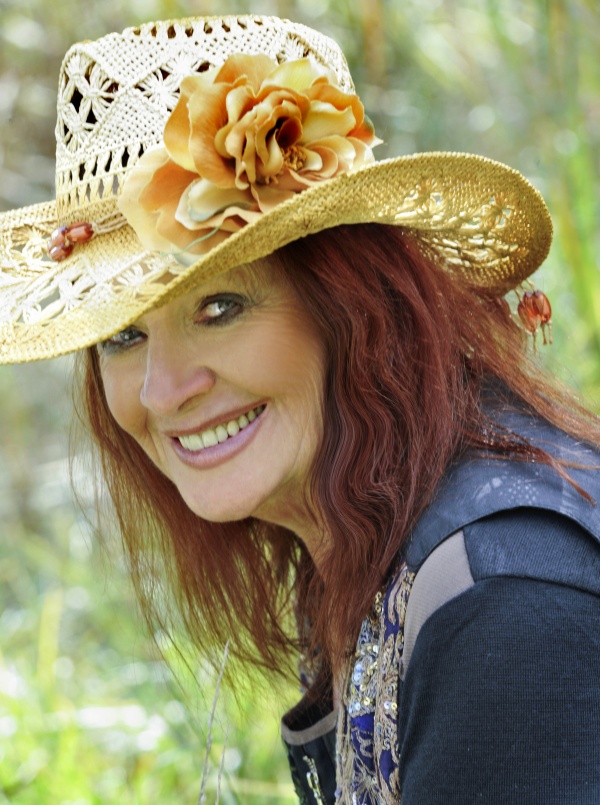 Norma O'Hara Murphy was born and raised in the Murray Valley region of country Victoria; where her mother's family, of Irish decent, were pioneers of the area. Her two great passions in life, aside from family, have always been her horses and her music.

Norma won her first Golden Guitar in 1986, in the Heritage Award category, with "How The Firequeen Crossed The Swamp"; and today she is still the only female to have ever won this category.

Further Golden Guitars followed for Female Vocalist of the Year, with "Sarah's Memory" in 1991 and "Tamworth The Song" in 1993. Sarah's Memory holds an interesting tale, in that it is one of the few songs Norma has recorded that she didn't write herself. The lyrics were presented to her while she was judging a songwriting contest, and she was so impressed with them that upon the conclusion of the contest she had the organisers arrange for the her to meet the writer. To Norma's amazement the young lady who penned those powerfull words was only 16 years of age. Norma composed the music to go with the lyrics, the song was recorded, and it won a Golden Guitar.

In 1995 Norma moved to Larrikin Records and recorded her eighth album, Sweet Rain; and in 1999 she produced and released her ninth album, Live In Bundaberg, through her own label Gumleaf Music.

The beginning of this millenium saw Norma revising her lifestyle and opting for a less hectic pace of life, where she could concentrate more fully on her passion for writing. This produced another two Golden Guitars for her Bush Ballads "Paddy William" in 2001, and "An Old Cattle Dog" in 2003; both sung by Slim Dusty.

A composer of most of his songs and travels Australia wide with his show.
Errol plays guitar and is the complete one man show.

Armed only with his acoustic guitar, harmonica and footbox, Sawtell based singer/songwriter ERROL GRAY, performs Australia's most loved songs from "True Blue" through to "Khe Sahn".

From the poignant and thought provoking "I Was Only Nineteen and I Remember England",Errol's award winning composition dealing with the plight of child migrants to the totally ridiculous "Thank God I'm Unemployed", "Talk To The Chooks", from bush singalongs "Home Among The Gum Trees" to rock classics.

Errols show has something for everyone.

Errol is a singer songwriter from Sawtell NSW with a long connection to Tamworth since 1980 with bands such as "The Goodtime Band" with John Green, Steve Newton & Jazzer Smith and later with "Sons of the Soil".

Errol has been releasing his own CD's since 1993.