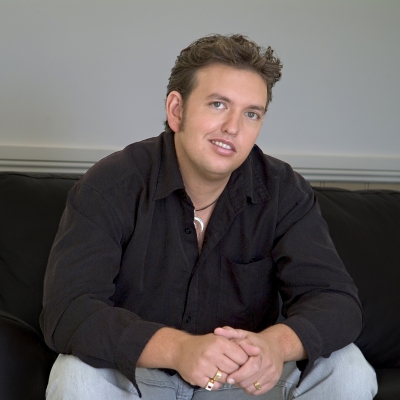 Based in Nyngan, NSW, Royden Donohue is one of the
most talented young artists on the Australian country music
scene today.
He’s known for his deep, rich voice and winning way with
audiences. One concert – and they’re hooked!
His voice is quite unique, yet he has the ability to emulate
some of the music industry’s greatest singers, such as Elvis
Presley, Jim Reeves and of course, just plain Royden, who is
anything but ordinary.
Some of his many accomplishments include:
 Five national tours with the legendary outback
entertainer Brian Young;
 National television exposure on the documentary,
On The Road With Youngie, on SBS;
 Overseas tours to destinations as varied as New Zealand, Macau, Singapore, Los Angeles, New
York, Chicago, Las Vegas and Memphis – the home of the blues;
 He’s been a Golden Guitar finalist, a Toyota Star Maker grand finalist (twice) and graduated
from the CMAA Australian College of Country Music; and
 Royden is an ambassador for the Jean Colvin Cancer Centre in Sydney. 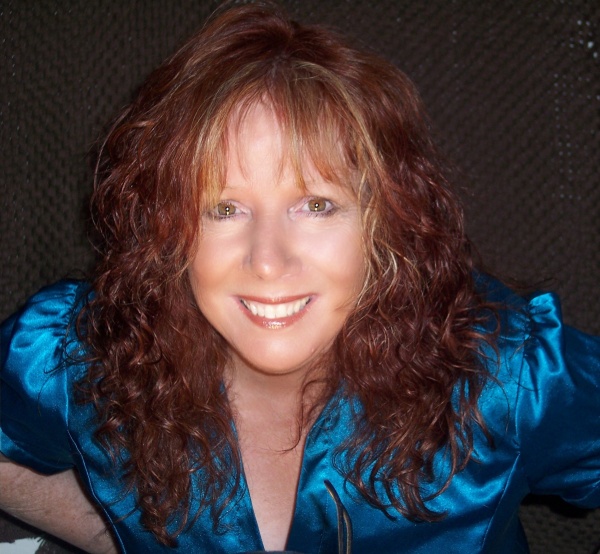 Originally from New Zealand, Marie came to live in Werris
Creek, just outside of Tamworth, via South Australia.
What some may term a “late bloomer”, Marie has only been
performing professionally for the past 16 years, having
devoted the years prior to that raising seven children.
With a voice that just oozes country goodness, Marie is a
great interpreter of songs, favouring the traditional style.
Some of her musical influences include Patsy Cline, Loretta
Lynn, Reba McEntire, Wynonna Judd, George Strait,
George Jones, Merle Haggard, the Zac Brown Band, Craig
Campbell and Chris Young.
Her career highlights include:
 Supporting Daniel O’Donnell and Foster & Allen on
the South Australian leg of their tour;
 Promoting and financing two major shows during the
Tamworth Country Music Festival in 2012 and 2013
– Friends of the Opry and The First Queens of
Country – a tribute to Patsy, Loretta and Tammy; and
 Performing at the Sheraton Downtown Hotel, the Blue Moon and Fiddle & Steel honky tonks
in Nashville during the 2012 CMA Fest.
Marie has released three albums, the title track of which produced the top 30 Australian chart hit,
Bitterweeds. www.mariehodson.com