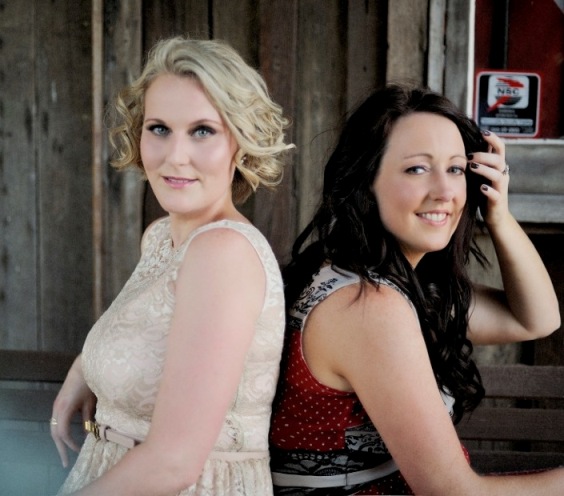 The Harmonators - Rae a 2007 CMAA Country Music College Graduate and Liz a
vocal and drama coach for the past 12 years - met while pursuing studies as lead
vocalists at the Australian Institute Of Music. Both were born and raised in Sydney
and would sing each others’ backing vocals while at the institute. Rae is responsible
for the duo’s musical moniker and after a lecturer pointed out they had something
special, they decided to give it a go. The girls have producer Matt Fell to thank, for
in essence, bullying them into keeping the name after threatening to buy it... if they
didn’t keep it!
“Big Mouth” has ofered the duo more celebration with lead single, ‘Perfect Storm’
peaking at No.3 on the Country Tracks Top 30 and its sister clip reaching No.10 on
the Country Music Channel Top 50. Single successor ‘Save Her Soul’ achieved a No.
7 spot on the Country Tracks Top 30 with high rotation and a No.24 position on the
Country Music Channel Top 50.
But the biggest celebration came when The Harmonators were named as finalists in
the 2013 Country Music Awards Of Australia – Group Or Duo Of The Year category.
Rae summed up the duo’s feelings, "Being nominated was a great honour, it is
something you always wish and hope for with any new release, but to achieve this
goal was really special, especially considering we were nominated in a category with
people whose music and talent we admire". 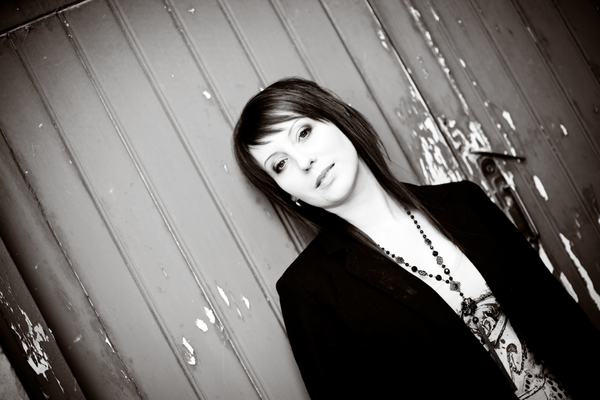 SALLY-ANNE WHITTEN has found her musical niche – and it comes as no surprise
that this engaging singer/songwriter finds herself at home in what can only be
described as a powerfully unique blend of swampy blues, R&B, and West Coast
country, all fused into her modern and stunning approach to the style of music she
proudly proclaims to be “my kind of country music”.
Her debut album BLURRING THE LINES paid testament to her talent, with a
tantalising mix of covers and original material that resulted in two Top 30
international and Australian radio hits – a stunning cover of John Hiatt’s “Don’t
Know Much About Love” and her own composition “Manwrecker”.
Her brand new album “Sell My Soul” is un-apologetically funky country blues.
Sally-Anne has firmly put her stamp on her own style of country, and the album has
already gathered much attention from radio, critics and fans alike since it’s release in
November 2012. “My Place In the World” released in April 2012 went straight into
the Independent Country Music Charts top 20, and was on high rotation all over
Australia and CMC.
SALLY-ANNE has been described as “a welcome, refreshing take on Australian
country music”, “classy, warm, passionate, and highly appealing” and “a singer with
soul!”
Multi award winning artist Allan Caswell had this to say of Sally-Anne-
" Sally - Anne is very cool, she walks a fine line that winds it's way through
country, soul, blues and rock ... wherever it takes her you can bet she will
handle it with class, humour and all the right notes."