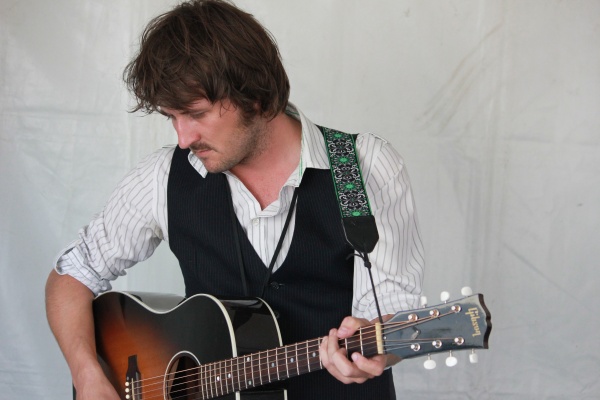 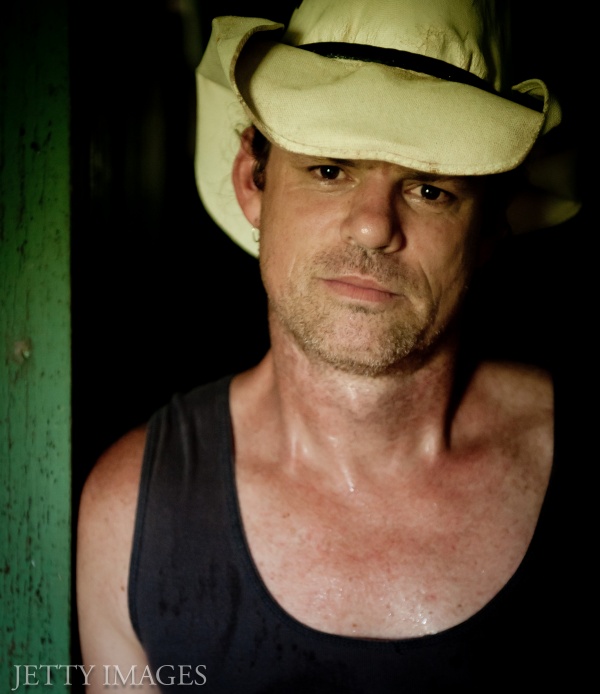 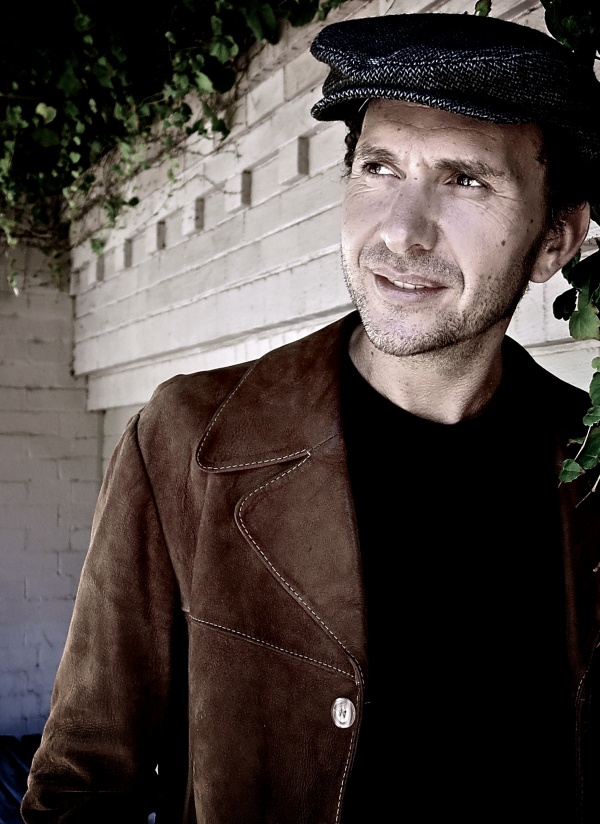 It’s a genre-defying collection of songs, tracked live in the studio and fusing elements of old-school country, rockabilly, folk-balladry and gospel-tinged rockin-soul. BLACK COFFEE won BEST ALTERNATIVE COUNTRY ALBUM OF THE YEAR in Tamworth in January as part of the Country Music Awards of Australia, cementing what critics and fans alike already believed – Lachlan Bryan and The Wildes are a musical force to be reckoned with.

Den Hanrahan was born kicking and screaming and he’s not about to change. Likened to artists such as Steve Earle, Townes Van Zandt and Gillian Welch, Den’s music is his version of bluegrass and contemporary up tempo acoustic/electric music. Born of one-night stands and roadhouses He’s not afraid to take his audience along for the ride. With his gutsy vocals, lively guitar playing and raw, stripped back style, His gigs are bold and upbeat, yet he maintains an intimacy with the audience as he weaves his way through tales of the lonely life on the road and the characters he has met traveling on it.

Rod tells it how it is. REAL LIFE stories.

Rod’s lyric’s paint pictures, sit quietly turn up the stereo and feel this unique album as it touches your every emotion.

Rod Dowsett has a fresh sound, most importantly it’s his own and he isn’t trying to be anybody else, GREAT LYRICS, GREAT SOUND AND GREAT EXPERIENCE.

Sydney based Scotsman Karl Broadie was born in to a family of philosophers, musicians and artists.

With his distinctive, emotional voice, Karl Broadie has the ability to capture the attention and heart of a listener in just a few bars of music. Broadie’s entrancing melodies are enhanced by his earthy and poetic lyricism. Here is an artist who is no stranger to the gradual climb. This, in fact, is the patient journey of a true artist and not merely by descent but in his own right, a philosophizing, free-thinking, gifted songwriter.

Recognised as one of Australia’s most unique and dynamic songwriters, Karl has also enjoyed international success. He took out first place in the Americana category of the prestigious International Songwriting Competition in 2006 for his hit single, Black Crow Callin’, and has seen two of his albums top the Americana charts in the UK.