Tamworth Country Music Festival - Special. 'Be sure to catch The Bushwackers, Women in Docs and Matt Henry is this "one of" Special Intimate & Acoustic Session at The DAG'

The Bushwackers are Australia’s best-known, best-loved bush band. They are currently celebrating 40 years of performance in 2011.  There’s been 75 members, 20 studio albums, four books, tours, awards and enough stories to fill a dozen books. 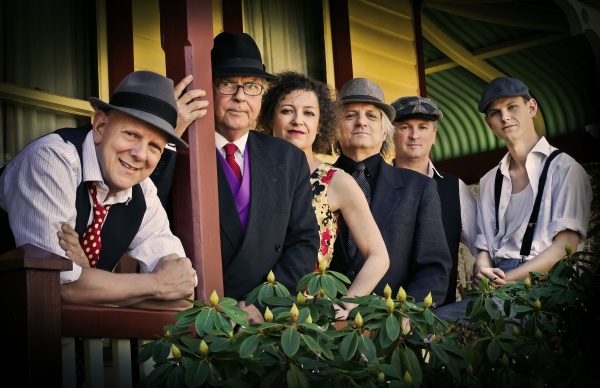 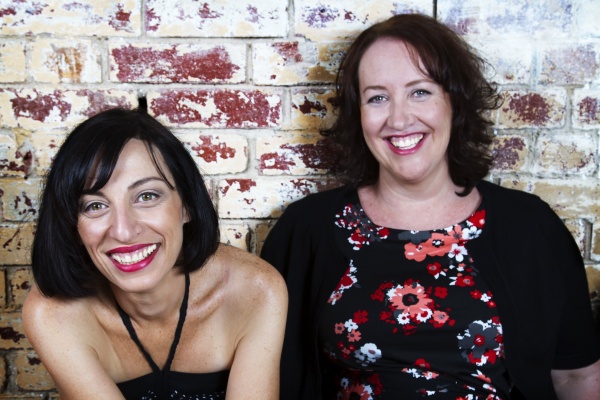 The Bushwackers play Australian music, much of it based on the traditional working songs from the early 20th century but have seamlessly incorporated celtic instrumentals and great contemporary original songs like Beneath The Southern Cross, Henry’s Men and I Am Australian.

With a reputation for stirring and humorous live performances and a vigorous touring schedule, women in docs have spent ten years building a fiercely loyal following throughout Australia, as well as touring internationally to win over audiences throughout North America, Europe, New Zealand and China.

Women in docs’ recent releases have spent time in the Top 10 of the Australian Independent Records Charts and the Top 20 of the Americana Folk/Roots Charts.

With their refreshing acoustic style of music, women in docs, Roz Pappalardo and Chanel Lucas, are a breath of fresh air at any festival. They are loved by audiences of all ages and cultural backgrounds, worldwide. Get caught up in their ever growing, homespun web of fans! 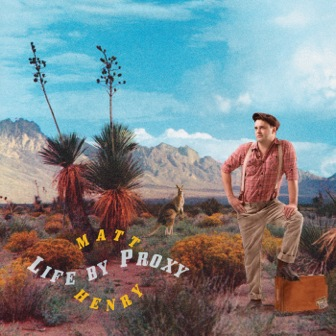 Matt Henry hails from the North Coast and is making his way on the music circuit.

With a sound and influence by Joni Mitchell, Old Crow Medicine, Steve Earle and John Butler. Little is know of Matt, you need to catch him live to find the story...